The Ulyanovsk region started the collaboration with WeGO in 2010 and was elected Vice President City at the 2nd General Assembly Meeting in Barcelona in 2012.
Executive Committee approved the proposal of the Ulyanovsk Region on the 3rd of September, 2013 for the establishment of Europe Regional Office. 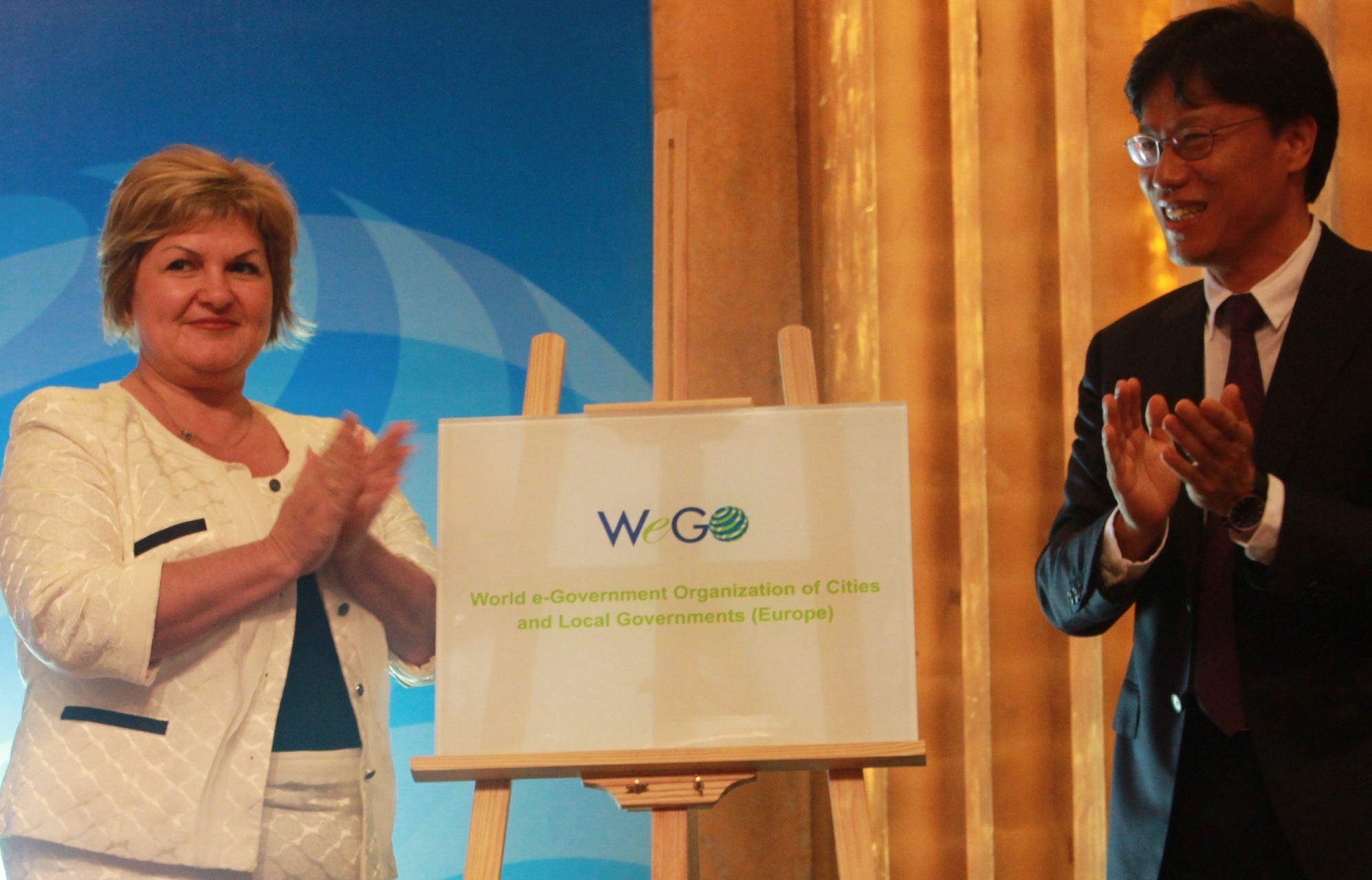